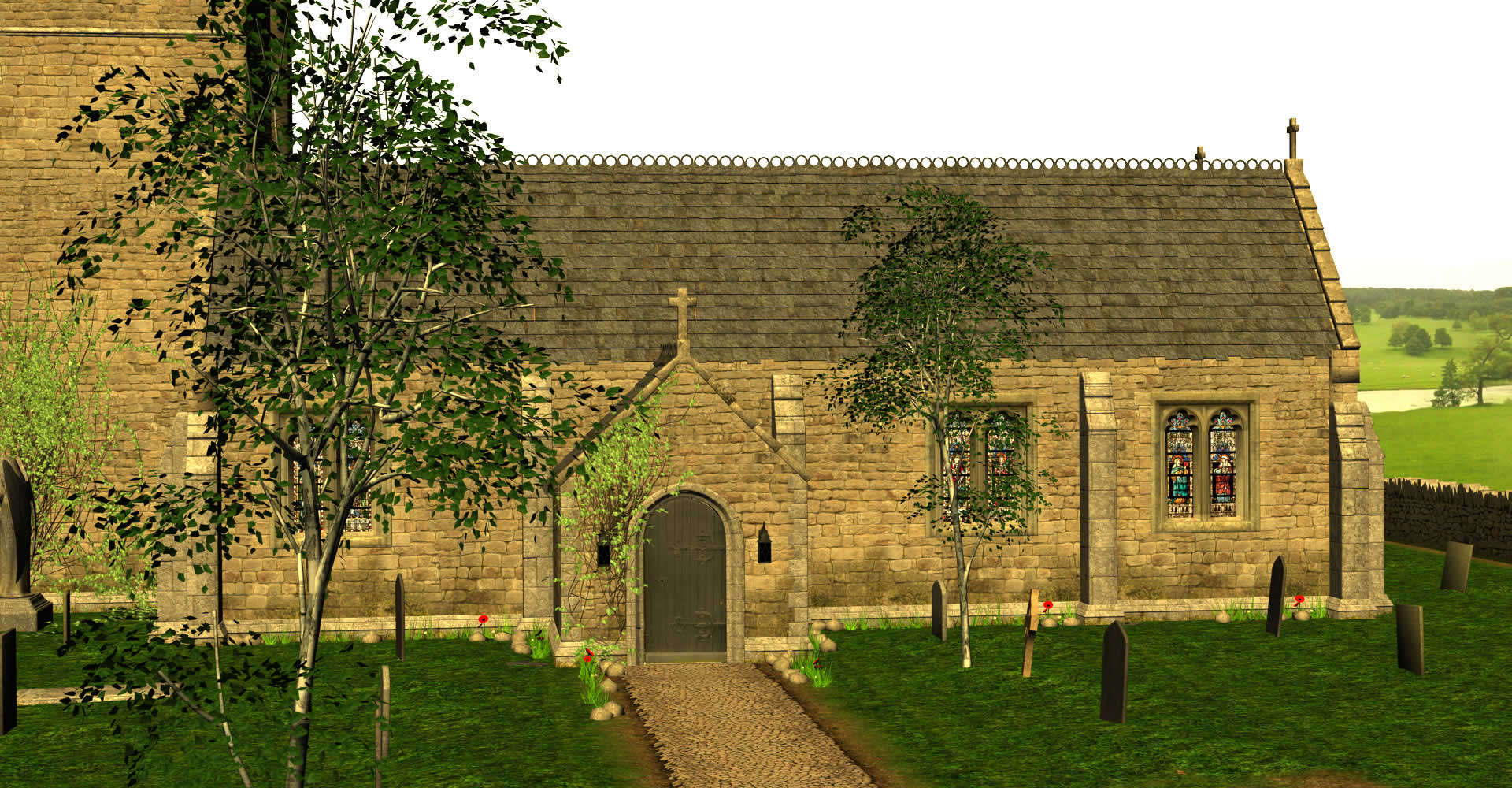 Who Was Saint Augustine? 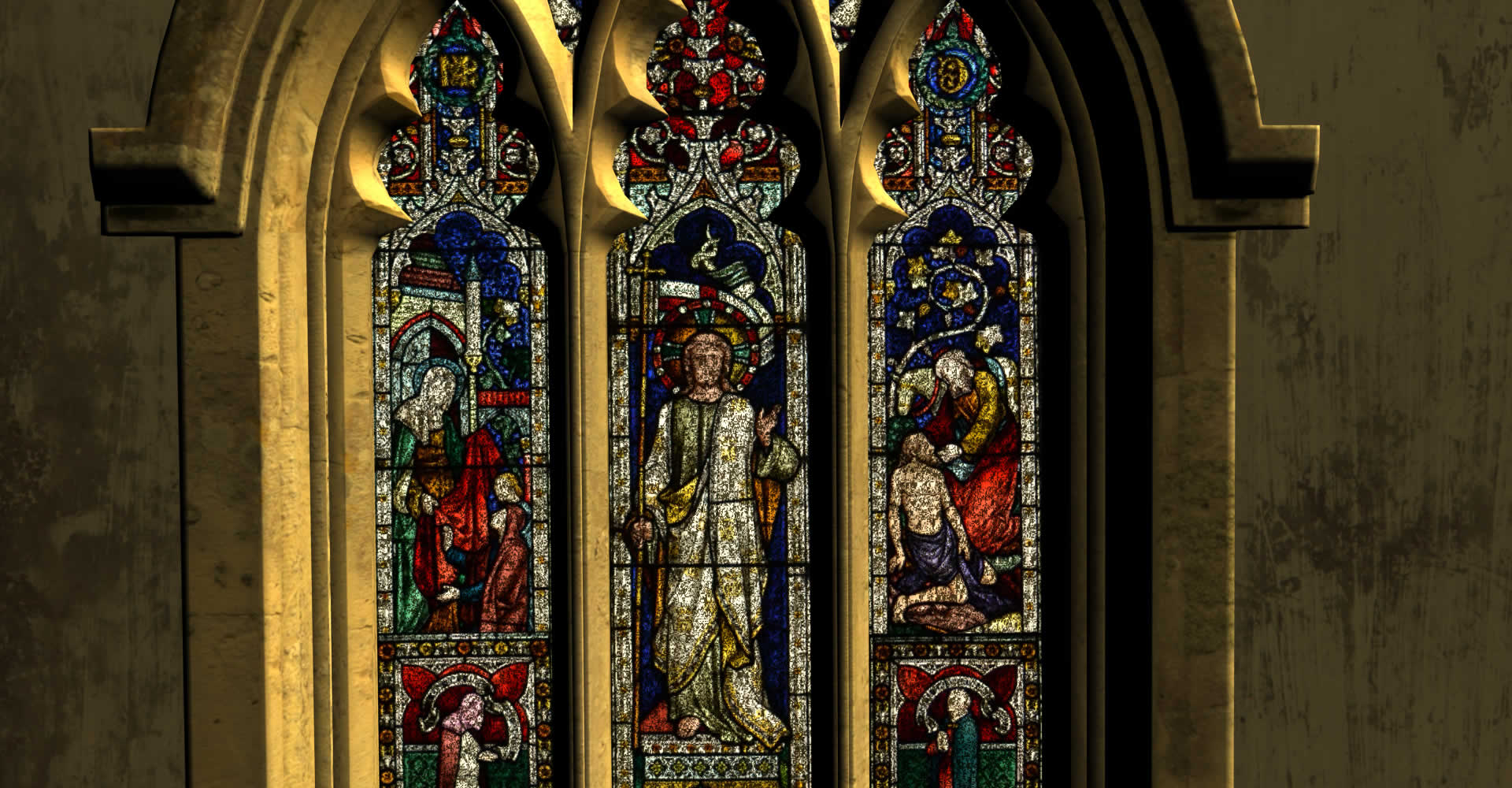 What Did Saint Augustine Achieve? 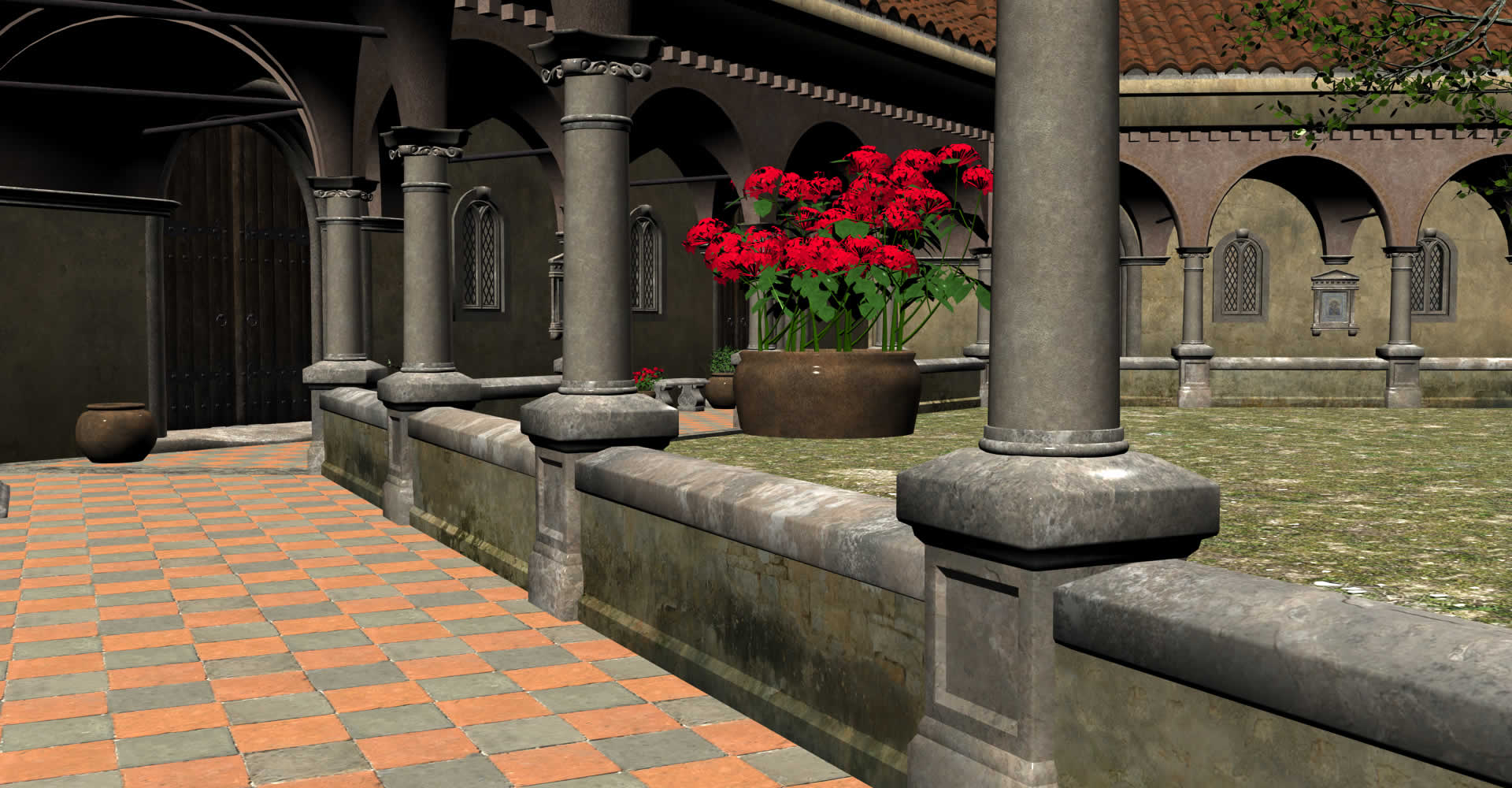 Who Are The Augustinians?

Who was St Augustine?

St Augustine of Hippo was an early Christian saint born in Africa, and his mother was St Monica, who suffered greatly at both Augustine's and his father's hands. St Augustine wrote at length about his mother's suffering due to his youthful life of dissolution, and it is known that St Monica's husband treated her poorly, and proved to be a faithless husband. For that reason, St Monica is the patron saint of difficult marriages, disappointing children, as well as of victims of adultery, unfaithfulness, and abuse. St Augustine himself spent many tears living a life he later came to regard as sinful and outside the law, before finally seeing the light and converting to Christianity. St Augustine is now the patron saint of brewers (among other things, including printers), thanks to his former life of drinking, partying, and worldly ambitions. In modern times, Catholics and other believers who struggle with addictions and hard to break habits may pray to St Augustine for help with their troubles.

What Did St Augustine Achieve?

St Augustine was very influential to the development of early Christianity, helping to formulate the doctrine of original sin. He also contributed to the idea of 'just war', and it is to St Augustine that the Calvinists owe their belief in predestination (the idea that God already knows, and has known since the beginning of time, who will be saved and who will be damned, as He created the world and everything in it). Before his conversion to Christianity at the age of 31, St Augustine was a teacher of Rhetoric in Carthage and Rome, and his post-conversion writings, in the form of a text known as Confessions has become a key work in the history of autobiography. Following his conversion and entry to the priesthood, St Augustine worked tirelessly to convert the citizens of Hippo to Christianity, and although he performed relatively few miracles, his contribution not just to Christianity, but to western civilisation, has been significant.

Who Are the Augustinians?

The Augustinians, or the Augustines, are modern followers of St Augustine, who are inspired by his life and times and wish to make a contribution in the same spirit as their leader. There are different orders known under the title of 'Augustinians': two different types of Catholic orders, and several Anglican ones. The Catholic Augustinians fall into two groups: the mendicant (literally: begging) friars, and the Canons Regular, who live a semi monastic life and devote themselves to pastoral care, under the Rule of St Augustine.

The Order of St Augustine

The Catholic Order of St Augustine was formally created in the thirteenth century, although in fact its origins are much older. Founded as a mendicant order, its original members made a vow of poverty, rejected property, and devoted themselves to an ascetic way of life, travelling to preach and relying on the generosity of their listeners for food, healthcare, and accommodation. Today, the Order of St Augustine builds on its foundations as a mendicant order, and additionally places great value on reading and learning, which is reflected in its practices in missionary work all over the world. Early Portuguese Augustinians were carrying out missionary work in Africa as early as the fifteenth century.

The Augustinians in the Americas

The first Augustinians reached the New World in the sixteenth century, arriving in Mexico with the Spanish colonial forces. The Augustinians then arrived in North America in the eighteenth century, founding churches, universities and schools across the modern United States and Canada. The first was a church in Philadelphia, built in 1796, and today Augustinian churches and educational institutions from San Diego to Ontario are still in existence and admitting new students each year, including Villanova University in Pennsylvania and Merrimack College in Massachusetts.

Where Else Do the Augustinians Live, Pray, and Work in Modern Times?

Augustinian friars and others related to the order continue to exist and work in the United States, Canada, many countries of Latin America, Australia, many African nations, the Philippines, Indonesia, China, India, Iran, Japan, Korea, and in many countries in Europe, including the UK, Germany, and Austria, as well as many other Catholic countries.

The Augustinians are still committed to teaching, missionary work, pastoral care, scientific study, and parish duties, seeing St Augustine of Hippo as their spiritual founder, and seeking to follow his example in the modern world. As such, Augustinians today still teach (often theology and philosophy) at universities, colleges, and schools across the world, including at highly prestigious institutions such as the University of Oxford in England, and at Spain's oldest (and extremely well regarded) university in Salamanca. Many Augustinians have also made significant contributions to theological writing, and have produced noteworthy sermons and other devotional works.